The use of additives in the brick making process 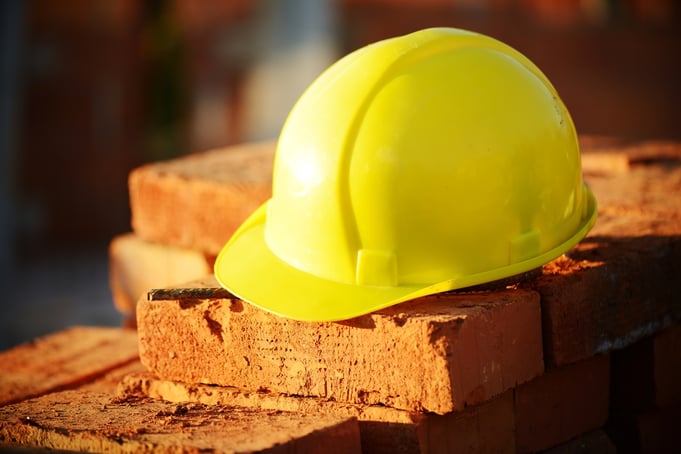 Clay bricks have featured as a construction product for thousands of years with evidence of their use dating as far back as the time of the Roman Empire. It is a material prevalent across the UK's built environment today and continues to be a fundamental ingredient in modern architecture.
Bricks are a versatile and sustainable building material, which when combined with good building-design, provide the following benefits:

Bricks were made by hand until about 1885. Once the Industrial Revolution broke out, the brickmaking machinery was introduced. Consequently, the number of clays that could be made into brick was greatly increased which influenced the production capacity. Handmade brick production ranged up to 36,000 bricks per week but by 1925 a brickmaking machine made 12,000 bricks a day.

Brick making today is generally seen as one in a number of different production routes – hand made, extruded or moulded which can include softmud, waterstruck or dry pressed.

The process of hand making bricks has changed little for centuries and still tends to use traditional tools and techniques.  The clay is thrown into individual moulds by hand.  To prevent the clay from sticking to the mould it is normally coated in sand, or sometimes water.  Once the brick shape has been formed in the mould it is removed and individually stacked ready for drying.

As each handmade brick is made individually they each have their own unique character with no two handmade bricks being exactly the same.

Extruded bricks, also known as wirecut bricks, are made using a more modern method of brick manufacturing. Relatively low moisture clay is extruded through a die to form a column.  This column of clay is then cut with wires, thus the term wirecut, to split the clay into individual bricks.   Extruded bricks, or wirecut bricks, tend to be more uniform in size and shape than softmud or handmade bricks. It is also possible to apply a wide range of different textures to these bricks during the manufacturing process such as sanded textures, roller textures, drag wired textures, rustication and even glazes. Another distinctive characteristic is that they tend to have perforations or core holes running through the bed of the bricks.  These perforations come in many different patterns and are there to lighten the brick and aid the drying and firing process.

Softmud, or stock bricks, will have a different texture depending on if they have been made using a sand-struck or water-struck process.  It is also possible to create a creased texture on stock bricks similar to that achieved on genuine handmade bricks.

The dry pressed method is usually suited to clays of low plasticity and is used to produce bricks with the traditional deep square frog. Clay is prepared using the dry pan method and fed directly into a press mould box. Here it is pressed into an initial brick shape, and re-pressed into the final shape and size.

In all of these processes the quality of the clays being used is probably the primary most important factor to achieve the best quality. However, sometimes these clays might not be readily available or they are too expensive to buy. Furthermore for moulded bricks using such high water content then drying times and profiles can have an effect of production throughput rates.

Many different additives have been looked at and used over the years of production but the one product that continues to give the best results is a clay conditioner. 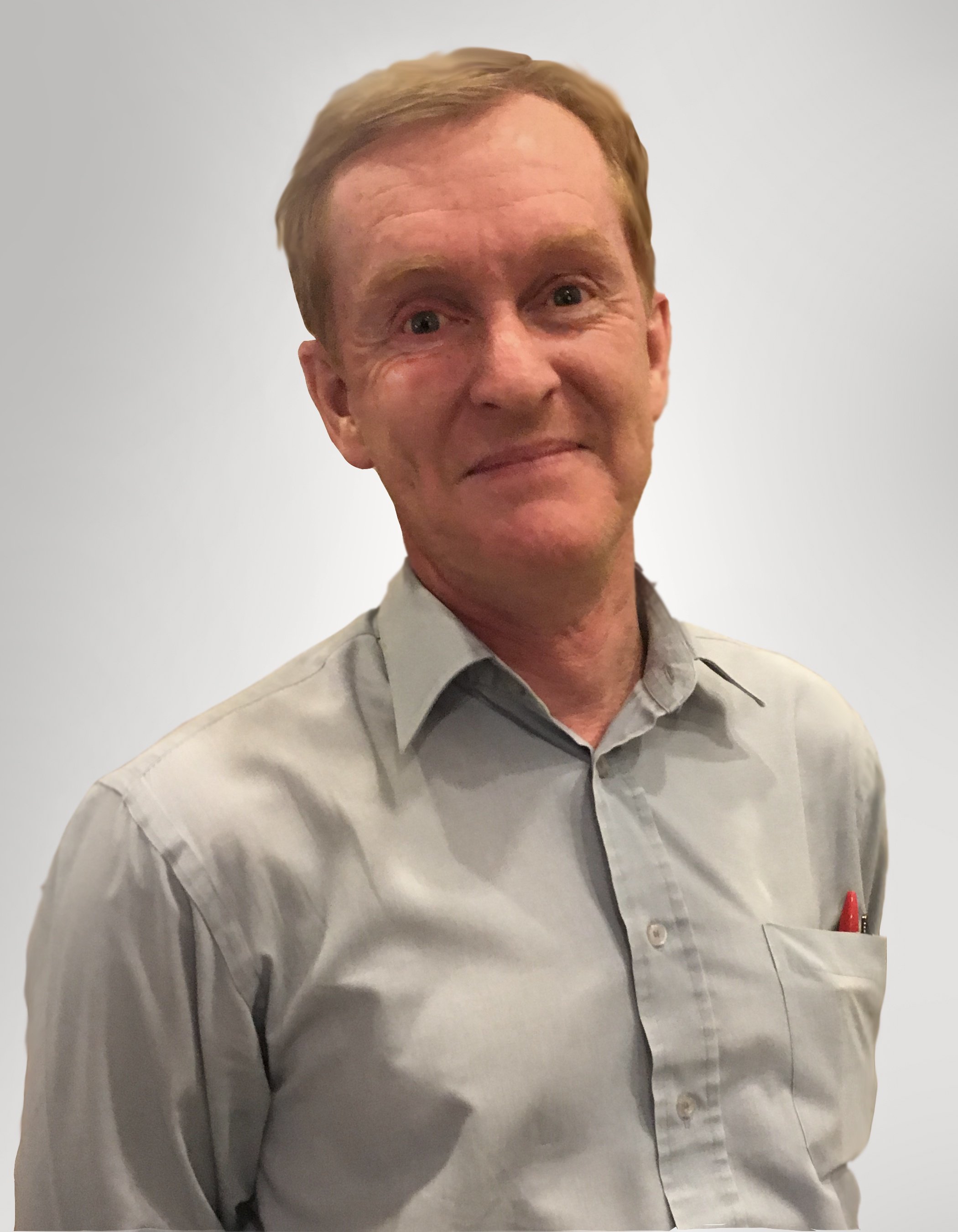 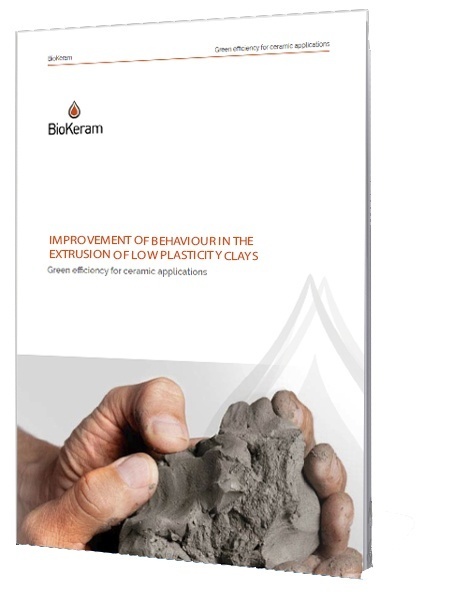