How to replace Ukrainian clay in decorative tile production?

Hard trends in tile production clash with geopolitical issues when we try to explain the reasons why producers look for alternatives to Ukrainian clay these days.

Since the mid-nineties, when Italian tile manufacturers started experimenting with big size ceramic tiles, the market has responded with higher demands for those sizes. Nowadays, it is not unusual to work with decorative tiles measuring up to 1000*3000 mm. The challenges tile producers face when manufacturing these sizes are related to the mechanics of the tile, the production methods, and the raw materials. However, it is vital to understand that the conflict in Ukraine has a significant impact on market pricing.

Why did manufacturers embrace Ukrainian clay in the first place? By the time it entered the market, Ukrainian clay was one-tenth the price of the British equivalent. With its superb plastic properties, the Ukrainian clay soon became the favorite of the Italian manufacturers leading the development in big size production. It meant that the thickness needed to keep the strength of the large tiles was affordable. Besides, the high-quality clay enabled them to improve their product. Despite the large dimensions, thinner tiles with excellent strength throughout the production process all the way to final product hit the market.

With its vast reserves of high-quality clay, the Donetsk area in the east of Ukraine soon became the largest supplier of raw material for the European market. After the Russian aggression and occupation of Crimea in 2014, the export has choked, and prices are now five times higher than when the Ukrainian Clay entered the market. Now tile manufacturers turn to local variants for help. Unfortunately, it is hard to find decent replacements that can comply with the production standards of large tile production.

As well as in many other industries, state-of-the-art products became a necessity in tile manufacturers’ portfolios. Larger tiles, and also lightweight tiles, were highly appreciated. However, its technical requirements imposed a change in the existing formulas.

By that time, clay conditioners were very well known in the market, though not widely extended usage was limiting its expansion. At a certain point, the demand for “green” chemicals imposed the type of products preferred in the tile industry. Biopolymers had a huge advantage in this environment by paying biggest respect to nature while performing as well as the oil-derivated chemicals.

THE REBIRTH OF LOCAL CLAY FOR TILES

An industry faced with raw material costs being five-doubled, either looks to alternative suppliers or alter their production methods to be less dependent on the expensive ingredient. In most cases, local clays are not up to standards. However, advanced biopolymers have the power of turning unattractive locally available raw materials into high-quality production clay that matches the properties of its Ukrainian original.

Different clay additives have always been used to enhance the properties of the clay. Modern, environmentally friendly biopolymers help in all stages of tile production. A few drops in the local clay make it denser, more plastic and stronger. That is why it is an excellent alternative to the highly priced Ukrainian clay, never sacrificing workability and quality. 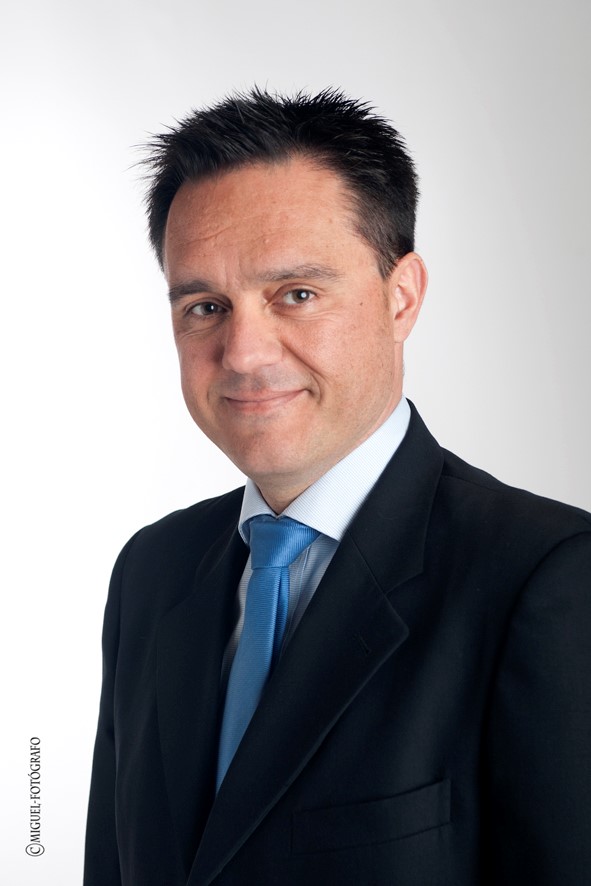 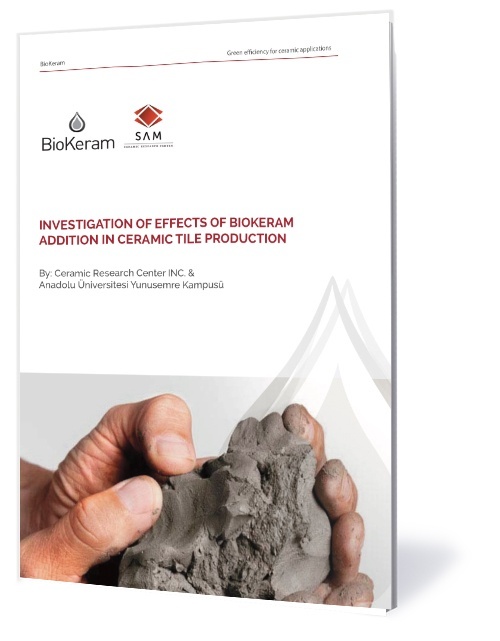